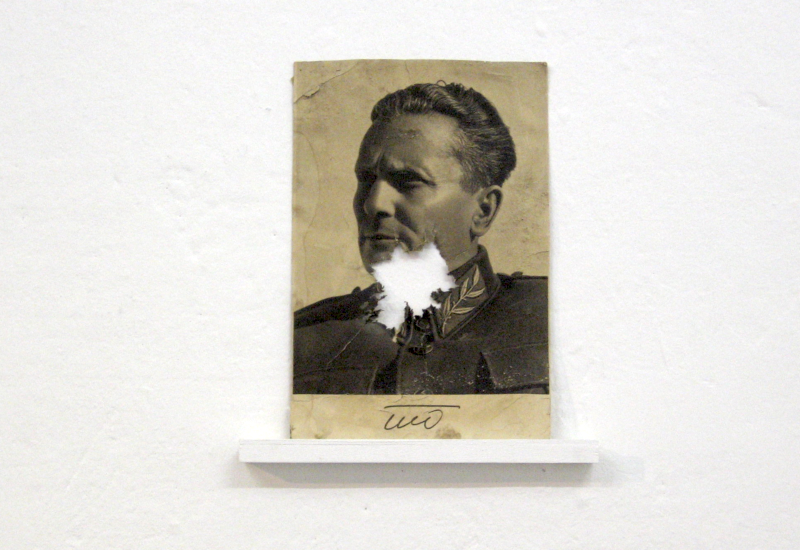 In Slovenia, we dreamed of democracy and woke up under capitalism

The Slovenian writer Drago Jančar was in his mid-forties when Yugoslavia broke up. For a long time he could not believe that the cultural diversity he had loved about his country had been lost. Today, thirty years after the war, he looks back with both nostalgia and anger at the multi-ethnic state whose demise he attributes primarily to dictatorship.

When life together in a marriage becomes unbearable, the spouses decide to divorce. And when, after long and wearisome discussions and horrible formalities that are degrading to all involved, this divorce finally takes effect, both parties experience a yawning emptiness. The emptiness of a cleared-out home, the emptiness of a human amputation, the empty sound of the silence where now there is nothing. And this despite the fact that there have been frequent rows, yes, even hatred. But where there is hate there is also love, as any trashy novel will tell you.

Thirty years later, I regard José Saramago’s novel, The Stone Raft, as a better metaphor for the disintegration of this state than the title proposed by Traduki for a series of essays about the Yugoslavian archipelago. The novel tells the story of the Iberian Peninsula, where a tiny line scratched with an elm branch triggers tectonic upheavals, whereupon the peninsula splits off from the continent and becomes an island, a stone raft, drifting out to sea; incompetent politicians and the wealthy hastily remove their money, abandoned hotels at the coast are occupied by the homeless, chaos ensues.

This may sound familiar to us, for something similar happened with Yugoslavia where, on becoming an archipelago, a handful of invisible lines that had formed between us also caused bridges between the islands to collapse, ferries to sink, even the telephone wires and underground cables that had once connected us to be cut. And for quite a long time, too.

Now the ships sail again and the cables positively buzz with communication.

These days I can talk about Yugoslavia in literary metaphors. Back then, in 1991, my reflections were more personal. How could they not be, when I had spent my whole life until then in the state that bore that name? I thought about the moment of separation between Slovenia and Yugoslavia, I even compared it to highly personal experiences, by which I mean the experiences of friends and relatives who had been through such things.

The difficult discussions are already underway, the grasping spouses are already moving their assets to safety. Reason tells us it had to be this way, for this state was never very stable. And yet: we have spent our whole lives with it, in it. I love Dalmatia, I have sentimental memories of its wine-soaked nights, the beguiling scents of the Mediterranean, the cool stone of its squares and churches, its Classical and Renaissance remains, the silence in the gardens of the Catholic monasteries on its islands. Of the Bosnian rivers, the interchange between Sarajevo's cultures and religions, the hustle of oriental trade, the tapping of fine hammers on copper in the workshops in the narrow alleyways.

Of biblical Macedonia, the rattling language of my Macedonian friends, full of emotional and clever leaps of thought. Of the wide Danube, of festivals in Novi Sad, where we celebrated the transient moments of theatre glory with mandolin music and drowned the equally transient moments of (undeserved) defeats in wine. Of Belgrade with its endless vitality, its morning aromas from countless small bakeries, Serbian colleagues with their black political humour and self-mockery that seem now to have vanished. Of Southern Serbia, Vranje, where against my will I spent a whole year of my life as a soldier, experiencing alongside the unpleasantness of the barracks a paradoxical combination of oriental hedonism and orthodox mysticism; sweet sorrow, the Morava, Slavic songs accompanied by oriental drums and trumpets.

And, not least, of nearby Zagreb, though it would certainly not wish to be linked with Belgrade or – heaven forfend! – Southern Serbia in this essay. Zagreb with its eyes on Vienna and both feet in the Balkans, Z…