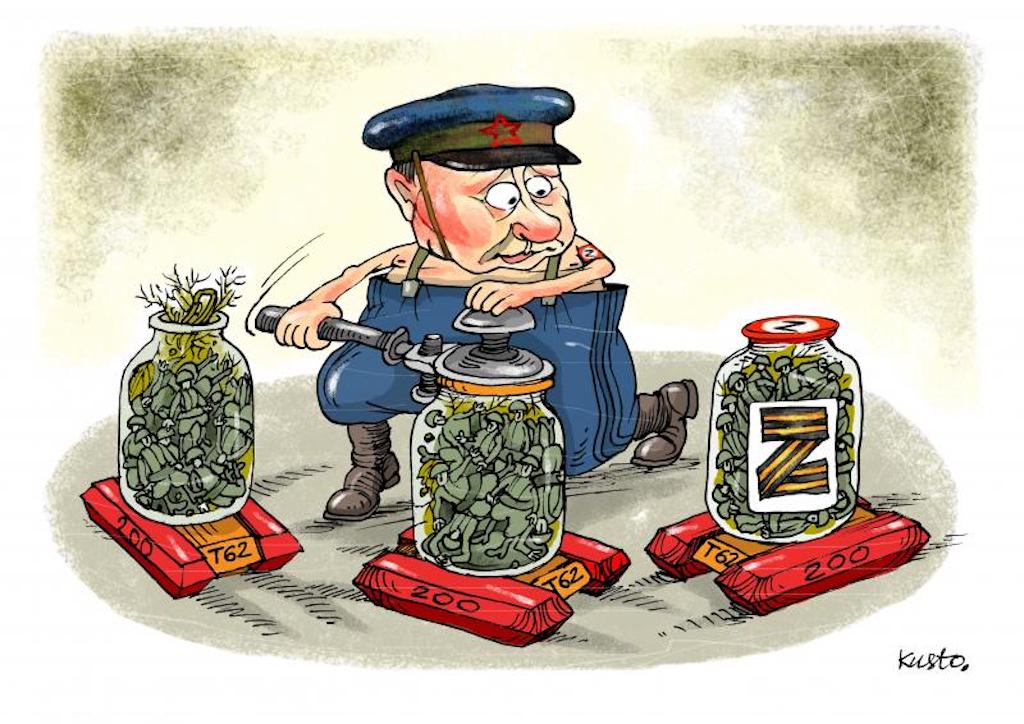 In Moldova, the Ukraine war is causing historical fears to ‘rise to the surface and burst’

Relative to population, Moldova has taken in the most Ukrainian refugees. Since the war, there is fear of the Transnistrian conflict breaking out again. Memories of famine and deportations from Soviet times are also resurfacing, says Moldovan author Emanuela Iurkin.

The first morning of the war was all horror, disbelief, and outrage. There were no more words. It was as if a rocket hit my language and splintered every last word. The outlook was grim, but what happened on 24 February was worse. When I finally opened my mouth and spoke, I swore. Before long, the swearing was replaced by silent prayers.

I doubt Chișinău’s most fervent supporters of Russia expected what happened. They celebrated the Soviet Army Day in the evening of the 23 and then the war on the 24 with vodka and Za pobedu [“For victory” in Russian, the potential source of the “Z” symbol painted on Russian military vehicles – Editor's note]. Others looked dejected, sad, worried. Ours is a chimeric population. We see things differently, our commitments are approximate and firm, and our anger is seething. Deepening poverty only makes it worse.

Most refugees passed through Moldova, but some stayed. As a percentage of our population, we’ve taken in more refugees than any surrounding country. Prices soared – thanks, in part, to local profiteers – but so did fear. Moldovans were paralyzed with fear, and there was the historical impulse to run for our lives, for the city of Iași and beyond.

By 26 February, I was heartened by how well average citizens had organized and begun gathering necessities for newly arrived refugees, but the fear was still nagging. I wanted to gather my own things in case I needed to flee. I wasn’t proud of myself, but I packed a go-bag before taking my donated necessities to the refugee centre. On my way home, news reports confirmed daily trains to Iași. I told my mom we’d wait another couple days. We didn’t know anyone in Iași, but if things got worse, we’d take the train on Monday.

I unpacked the bag on 9 May. Since then I have read the list of weapons the Ukrainians need, published on Twitter by the Moldovan presidential counsellor Mihailo Podoleac. I have read about Russia’s strategic bombing, cities levelled, nearly annexed. I may have unpacked too soon.

Fear was and is, till this day, the most palpable feeling. Fear from the past rose to the surface of the present and burst. The history of famine, deportation, and forced collectivisation bled into the living nightmare of watching the war unfold on a phone screen.

Fear was and is, till this day, the most palpable feeling. Fear from the past rose to the surface of the present and burst

Throughout the first days, most of the news was horrifying, but there was one picture that stuck out to me. I couldn’t look away. The photo became iconic for me. At one of the border check points into the Republic of Moldova, a mother and child were crossing over from Ukraine. The little boy held a small house plant in one of his arms. He was forced out of his home and brought the plant with him. This picture helped keep my head above water as the nightmarish images poured in, day and night.

March this year marked the thirty-year anniversary of the intensification in the Transnistria War. A ceasefire was declared after just three months, but the conflict never stopped gnawing at the people. March was also when we learned about the terrible crimes in Bucha and throughout Ukraine. People in Chișinău started hovering about bomb shelters in Moldova – to find whether or not they existed, what shape they were in. People started pointing fingers.

More : Bosnia and Ukraine: two rails of the same track

The publishing house Cartier announced they’d celebrate their annual “Open Book Night” on 8 April. Books would be discounted, and peopled gathered at the Central Book Store, in a basement, near the interior ministry. Everyone talked about barbarism and war. I realised that the Central Book Store may have been the best bomb shelter we had. Having all those books around would make anyone less afraid of dying.

Mom started painting in the bathroom. I objected, of course. I told her that we didn’t know what was going to happen, we lived so close to a military hospital and base – potential targets, etc. “I’m just freshening it up. Stop reading so much news. It isn’t good for you.” My mother’s voice was completely calm. She started painting. As mom painted, I baked the paska [Easter bread from predominantly Orthodox Christian countries], and the war seemed to give us room to breathe.

Then on the evening of Holy Saturday, I found myself angrily reading about how to make Molotov cocktails, and weeping. I’d read that day about the bombing of Odessa. A grandmother, mother, and infant child were killed in an apartment. Christ has risen!

I went to the countryside for Radonitsa [a holiday of pagan origins, currently celebrated on second Tuesday of Easter, when people visit family members’ graves]. Uncle Vasile asked me when the mayhem would get to us. He fought in 1992 on the Dniester. I told Uncle Vasile it wouldn’t get here. I told him that the explosions in Transnistria were just a kind of theatre rehearsal. The separatists there were watching to make sure we jumped. They didn’t want to lose their grip on power, nor did they want to fight. For them, it’s all about the money.

“A fortune-teller in Edinet said I’d die in a few months. I hope I die before the mayhem gets here. After the war in 1992, I’ve had it up to here,” Uncle Vasile said. He raised his hand to show up to where he’d had it. I tried to calm him down. “The woman was working,” I said, “she needed to make her money. Don’t be gullible.” Uncle Vasile nodded as he lit a cigarette, sighed, and went out to drink. A few hours later, I heard him shouting in the street, “Bessarabia is burning! Bessarabia is burning!”

I was anxious about Victory Day, on 9 May. It came and went with its usual black and orange ribbons, arrogance, and callousness. People were paid to get on buses and go into town for celebrations. It reminded me of people being paid to vote for certain candidates.

More people have started talking about weapon donations from abroad. Moldova is a neutral country, but that doesn’t mean it’s indifferent to its own security. Top military experts and Moldovan generals kept repeating the same line: there’s no danger of being invaded by the Russian army.

The greatest danger Moldovans face for now is con-men. Some have black and orange ribbons, some don’t.

Mass deportations of Moldovans started in June, 81 years ago. We’d do well to remember that as we look at the Ukrainians being forced to flee.

“Following what transpired in Bucha, we will recognize a special day of national remembering. We will no longer forget. We will not forget,” the poet Iuri Andruhovâci wrote recently in the Romanian magazine Dilema Veche. I hope Moldovans do the same.

More : Moldova braces for impact with the war in Ukraine

As buildings collapse in Ukraine, and prices soar in the Moldova, Mom has started stocking up. I told her we’d do better to pack our bags again.

People have started buying whatever they can get their hands on. An elderly couple behind me were arguing over dried peas. The woman said to put them back. “Peas take longer to boil, and gas is expensive. We’re fine with porridge and noodles.”

People will be able to talk about this war at a later time. They’ll be able to properly analyse it, and I hope they do so honestly. For now, I’m afraid we’re slowly but surely growing used to the terror of it all. As for the poverty, we were used to that already.