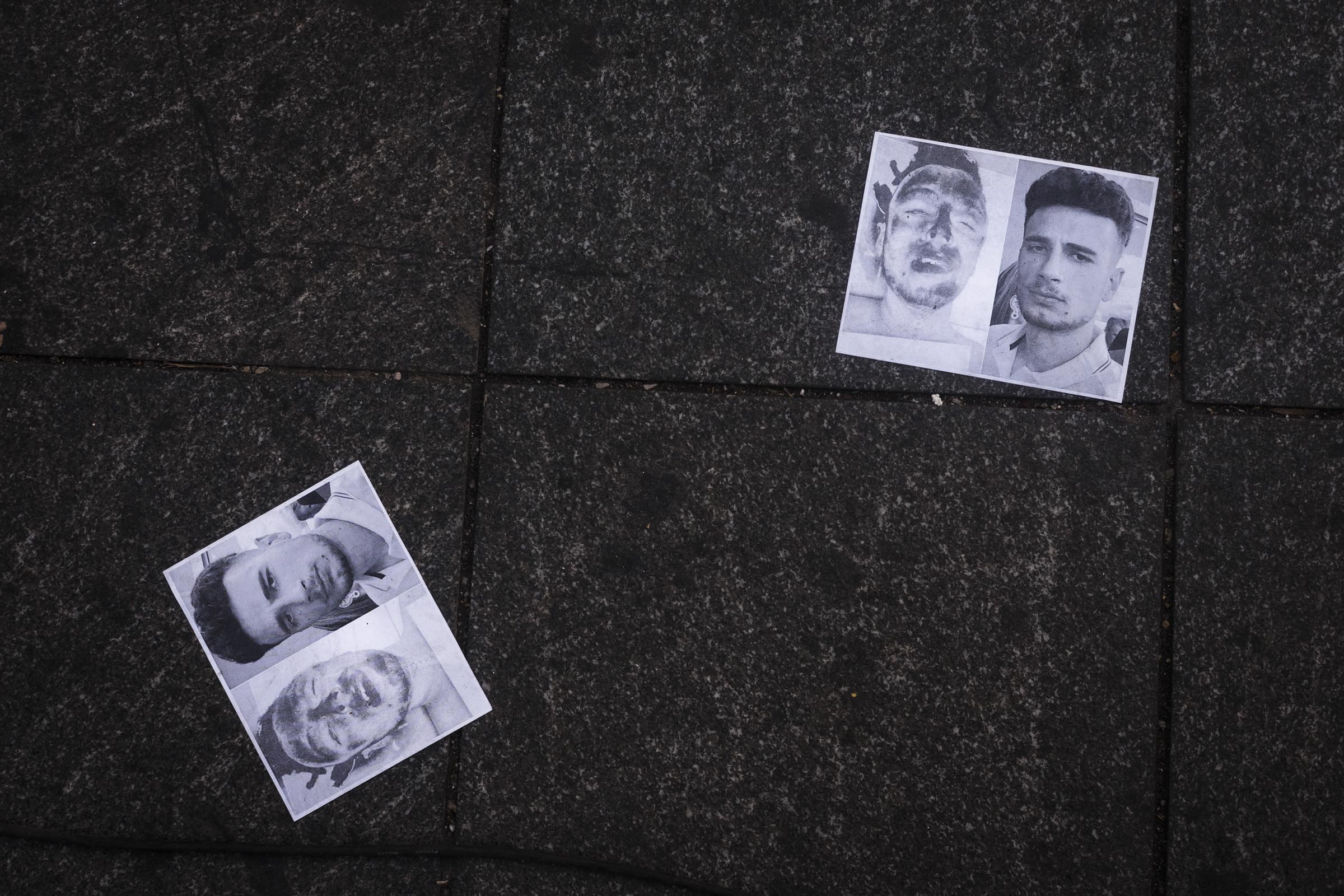 In March 2018, David Dragičević, a 21-year-old Bosnian student, died under mysterious circumstances in Banja Luka (Republika Srpska). Thus was born the protest movement "Pravda Za Davida", Justice for David. It demanded answers and was met with silence from the police and the government of Milorad Dodik. A photo report by Jeanne Frank.

The movement "Pravda Za Davida" (Justice for David) has been shaking up Banja Luka, a small city in the Serbian Republic of Bosnia and Herzegovina, since 28th March 2018. That was when a 21-year-old computer-science student, David Dragičević, died in circumstances which remain unexplained.

The movement has become a symbol of the struggle against an omnipotent police covered by an authoritarian and corrupt system, embodied at the time by the then-president of the Republika Srpska, Milorad Dodik.

Archipelago Yugoslavia: our series of features on the 30th anniversary of the breakup of Yugoslavia

Dodik has since become the Serbian representative of the three-parts presidency of Bosnia-Herzegovina. He has recently made a name for himself by asking for the full demilitarisation of the country, threatening that the Serbian Republic will otherwise leave the common army and create its own. 26 years after the ratification of the Dayton Agreement that brought peace, his suggestion has awakened the possibility of a new Serbian secession.

After the tragedy, David’s father Davor Dragičević quickly became the target of much vitriol, accused of being used by "foreign agents" to discredit the Republika Srpska. He was even accused of an "attempted coup". Forced to seek refuge in Austria after receiving death threats, he has now returned home to demand justice…